The low down on creating 360 video 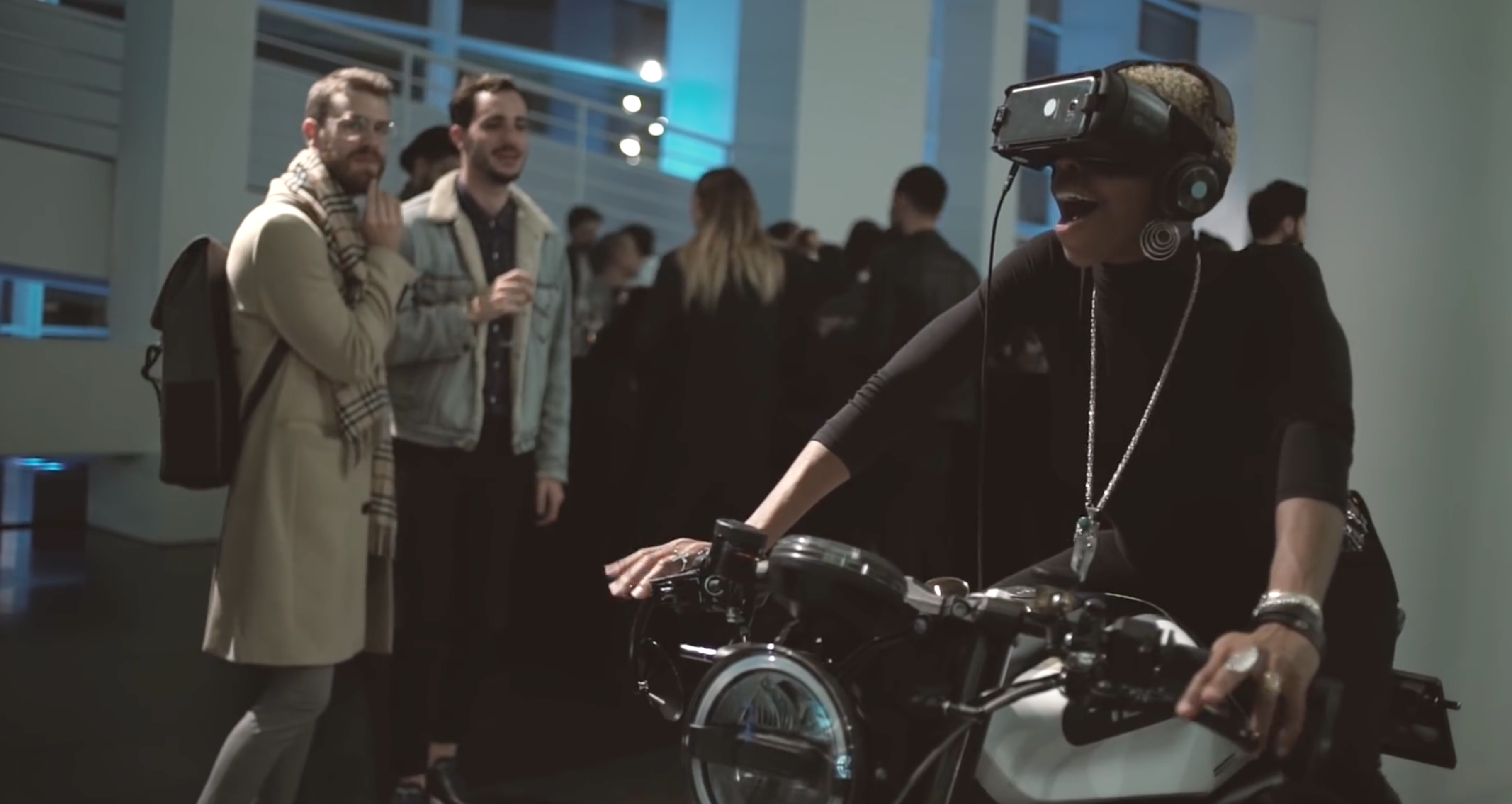 When I worked for the Kiska Agency, they dared to create a new experience for the press launch of 2 new incredibly beautiful motorcycles by creating a 360 experience.

Kiska is an amazing spin doctor style agency that has motorcycles in their blood:

We started researching 6 months before actually creating the video.

For starters 360 isn’t VR the VR comes in when we make it interactive. We were looking for a solution to give any person, with or without a motorcycle license to experience the freedom and style of these new motorcycles.

On brief we decided to shoot one in Norway and one in Rotterdam The Netherlands. Two amazing places that created a great experience.

As a director the biggest task is to create a story and a story-arc. With VR and 360 this is an interesting concept. We are used to edit and push the audience for a great experience, however the test showed us that the VR headset isn’t as calming and relaxed for all amongst us. Some people feel very ‘out of control when wearing a headset and editing has a lot more influence on people when they are basically blindfolded in a space with strangers.

We decided to simplify the editing by trying one takers and single shots. Creating a more pleasant and calm experience.

To make certain the viewer would not only feel like they are on the motorcycle. (in the displays they would sit on one with the headset and hold the handlebars). We also decided to place a second prototype motorcycle in the video to overtake and drive alongside so you can have a look at the riding motorcycle. (this avoided the need to cut away to different angles which seemed distracting.)

Frames per second and shutter speeds also were tested as the ‘reality’ experience is highly affected by the stroboscopic quality of an image. (in film we accept this, in VR and 360 we’d like to be immersed in a more realistic view).

The same customization was for sound recording. We had to create the sound experience which you would have when wearing a helmet and include wind and some feeling of depth and reflection changes when turning around a corner.

When shooting in Norway, ironically Nokia decided to end the Ozo project. Luckily some ex-employees decided to re-launch the system. However, technology is constantly developing and third-party systems which we deemed lower res and lower quality at the time haven’t been standing still either, so 360 is still developing and a great way to engage the audience.